We met when I was just a student then. She was my Jaan , she was always with me. She gave me the happiness everyday.. jab bhi aati.. always used to brought happiness with her ..just for me ..with her beautiful smile.. maan was lost in the completely different world.. world of his mishty! His Jaan!!

But I left without saying Goodbye to her and I lost her! he was suddenly sad reminding that fateful day.his voice turn horse with the hidden pain,

I went back to the place to search her many times but I couldn’t find her.. I lost her.. My Jaan.. he left a breath gulping the pain down his throat, silently hoping her to understand him, his Love.

Geet was blank for a moment, couldn’t move or text him. She was lost somewhere. Lost in his pain, maybe.

On the other hand Maan turns restless not getting her reply, he thought she definitely doesn’t know him now.

Adi stammer, waiting for his boss to continue..

She doesn’t recognize me!! Is she still mad at me!! Maan was asking like a small child yearning for her love..

I will see to it sir, what happened to Miss Geet after you left that day. Adi being honest and loyal just got to know his next work and assured Maan.

Okay Adi,but make sure don’t hurt her and don’t disturb her life! he was back to MSK mode , his voice stern and rigid.

Yes sir. Adi reply as maan went to his room checking his phone for her next msg, when his phone beep with her next msg, he opened it and his heart beats increase, reading her.

Your story is so touching, I wish you find her soon. When you will get her.. for that celebration , do make sure to invite me for a good meal!

Smile tug his lips reading her talking about the food again, then yesterday incident flash in his mind making his smile widen as how she was asking him to took the leftover food at her home.

She is such a foodie!! He thought adoring her cute talks.

Geet was just crying badly reading him, she couldn’t believe he could be that sentimental person.. this is so touching..

she cried hilariously almost blowing her nose in the tissues for she couldn’t handle the pain.. Specifically his.. don’t know why her heart pained so much for him, thinking about his pain.. why she wanted him to get back his lost love despite she hate the thought.

I will try to get more gossips when I will get a chance.. her reporter mind thought further, wiping her eyes and nose.

Okay, you should tell me then what kind of food you like, good night for now.. its late.. he texted her but she was already in sleep with the phone in her hand, snoring silently.

Umm.. she moans for getting disturb in her sweet sleep by the beeping of her phone.

Next day , Sasha got up early and was waiting for her to get up as it’s been already late. She herself was ready taking shower, so thought to go to her room and see that if she is already wake up or still on the bed. To her surprised Geet was still snoring in her beautiful sleep . Sasha was going to woke her up but then she got an idea and went out and come again wearing some wired white ghost mask.

She shook her hard to wake her up, Geet opened her dizzy eyes still in her half sleep but once seeing in-front her eyes, her sleep was broken and she screams her lungs out..

Next moment she threw her cell on her face and with a bang sasha hit the floor.

Geet screams fuming and scared to see the creature. just then sasha got up from the floor really mad now with her act.

She blasted taking out the mask from her face.. are you trying to kill me, my stupid friend?

Geet pouted cutely for her blame when she was the one who makes her scared with her early morning stupidity..

Non the less she got down slowly facing her fuming friend and patted her forehead where she got hit with her phone. I am so sorry, Sasha. I didn’t meant to.. she pouted asking sorry.. just then watched the clock on the wall and her eyes widen in horror.. OMG!! I am going to be late. God plz save me.. she make an crying face making mad dash towards the washroom.

Geet entered in her office feeling damn nervous as she was so late today, she found the atmosphere strange though.. with everyone just looking at her. she gave each one nervous smile and to her astonishment her boss just praise her, Geet, you are just amazing!! You are best as a young reporter.

Geet, her eyes delighted with the praises, she gave her cheeky smile thanking him, thinking.. why her khadus boss is being so nice to her today and she got her answers quickly. Pinky, her colleague come to her greeting her, Geet , you should go, check your cabin.

What’s the matter?? Geet was nervous now as she drag her feet towards her Cabin where everyone were looking , her eyes widen in surprise seeing tulips bucket placed on her desk. 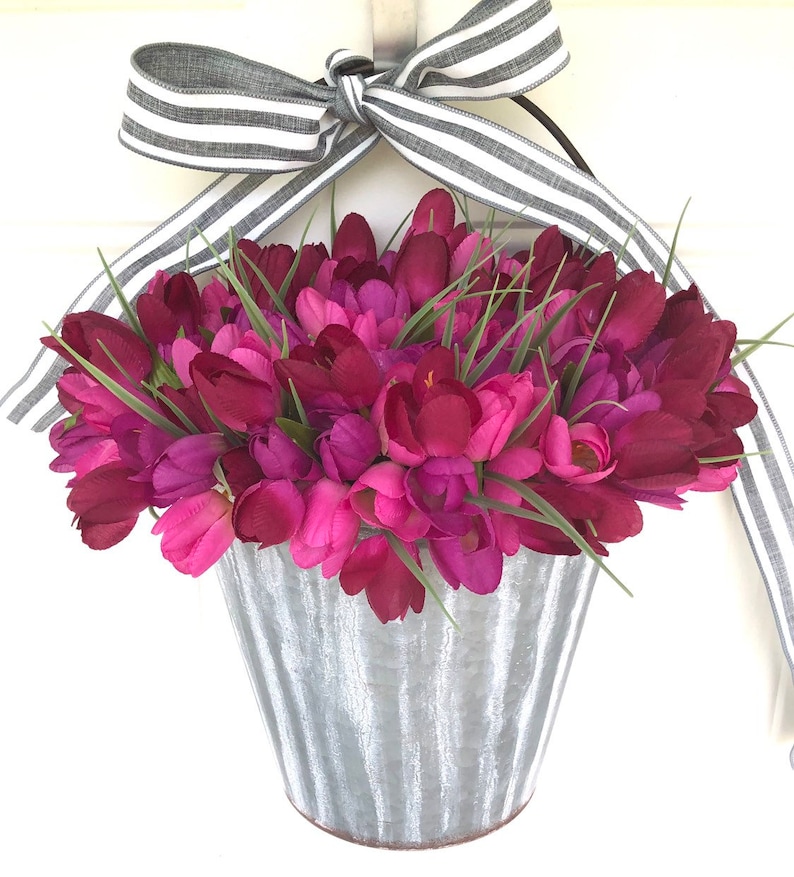 Her other colleague asked, Geet I think , its your boyfriend who sent you this,.. hain na. he give her a letter attached with the flower bucket.

Ermm.. Geet don’t know what to answer and how.. she just gave her small smile and made her way outside to go to pinky..just then delivery boy comes there , excuse me, are you miss GEET?

Geet turn to looked at him and nodded in yes.. yes ,it is me!

Here are your flowers, and then followed him four more guys holding large buckets of red roses.. her eyes widen in surprise, delighted to see her favorite RED ROSES. WOW!! She was awestruck with the view.

RED ROSES!!?? She was blank for a moment but then she held her head as it started to burst with the unbearable pain again. Why it is paining again?? God.. save me..

Geet are you ok?? Pinky asked seeing her, Geet tried to calm herself.. umm.. yes I am fine.

Hmm and they are my favorite flowers..

She mumble still wondering who sent her this.

Adi, have you done what I had asked for?? Maan asked facing the large glass window of his Office.

As you asked, I bought large amount of fresh red roses and sent them to miss Geet’s Office. Adi inform him with the work he has done as per his order.

Very good, Adi!! Didn’t know you could be this much useful!! Maan smirks still facing his back to him.

Adi was startle with his remark but he was pleasantly surprise with his praise.

Sir knows to praise people now!! It must be because of Miss Geet. He concluded feeling happy seeing this change in his Boss.

Geet faints in his arms…what are you doing here??

I am upset for I didn’t get my 65 likes on previous chappy.. do try to fulfilled it guys with this chappy.

Thanks to those who had like and commented on previous chappy. Also I had replied to each one do check on previous pages on IF.

Also I was missing MAID FF so badly this days and just yesterday I realised it’s maid FF anniversary on 10th ..oh how overwhelmed I felt ..it’s became like my baby..as I felt connection with it that’s why I was so missing it terribly this days.

. and I am going to start season 2 of it soon once I complete my this works..I am so missing it.

.as it’s my first work who got me readers and my friends here on IF. I missed my old readers who left me.and might be IF .