Whole Palace shook with the thundering voice of Samrat.

Rajmata took few steps back for she had never witness this side of her son before, he would be always in control.

Sulkshna was terrified as well seeing him burning in rage like a injure tiger .

Samiksha who was standing on the huge stair case stumble on her place clutching the railing hard in fear for she knew today she is in big trouble.

How dare you girl.

He roar furiously glaring upstairs where she was standing terrified like a kitten.

Samrat…I…mean…ki..king..she stammer , her whole fill with own sweat.

Samrat , why would she try to harm Queen, she is guest here , do give her respect.

Rajmata was confused , she tried to make him calmed .

Alright , but it’s not the place for all this .

Soon Samiksha was summon to the courtroom.

As all guards narrated all about the matter , The three Royal People started to burn in extreme fury.

King..I had not done any thing of that sort, your guards are lying .

Samiksha blabber, freaking out as she knew she have no chance before him.she was badly trap .

They are not but you are lying miss.Samrat shouted.

Called the commissioner now ,fast , he summon his guards who was about to ran out but stop by Rajmata’s voice.

You can’t  take the decision in hast , Samrat, she is our Royal guest.

So what , law is same for everyone and she had did the crime. Samrat backfire.

We have our own respect, don’t forget that.

It’s all that matters to you , Rajmata , your respect, your Royal status,but not the life of that innocent girl.his voice was high making her frustrated.

It is what matters the most , it applied to you as well. Rajmata stated the fact pressing each words with authority.

End it here, I am done !! He stood up furiously walking out of the court followed by sulkshna.

You must regret of your actions Girl .spoke Rajmata once after finding both of them alone.

Rajmata, I am sincerely sorry , but I didn’t do anything . Samiksha show her crocodile tears .

You should not lie to me ,or else you will not find worse woman than me ever.

Rajmata got up from her chair , her voice was dangerously low that sent shivers to her spine. 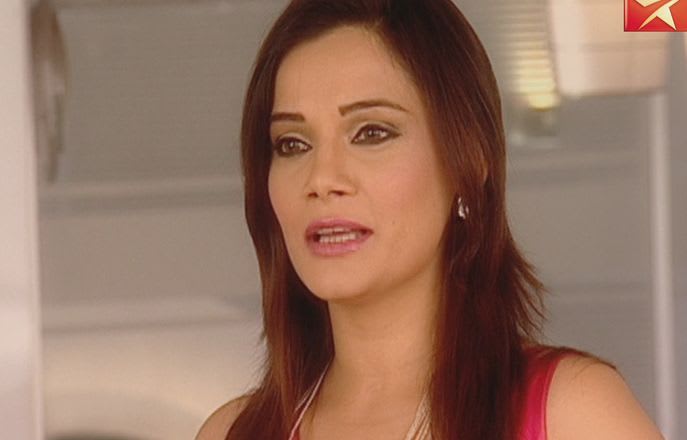 I am..I am sorry, but yes I done that crime .Samiksha finally confessed getting scared from her persona.

I appreciate it that you confessed but you didn’t do the right thing what you did.

Whatever relation we shared , she is  Queen of this Palace,before all that my lovely daughter in law.

Samiksha was so shock with her Revelation ,she was left terrified with her next sentence .

And I am very Possessive for her like other Royal things of mine.

Rajmata walked near her with the gun in her hand scaring the hell out of her.

Samiksha asked forgiveness joining her hands for she could see her death before her eyes now.

You are forgiven , Samiksha because you are my guest and most of all Mr.Khurana’s fiancee .

Samiksha left a sigh of breath before she hold it again for her next words.

She just shook her head now totally fill in her own sweat.

Samiksha literally ran out stumbling in her steps.

Next morning , Geet opened her eyes slowly and the sight that welcome her warm her heart bringing sweet dimple smile on her cheeks.

The whole room was filled with roses , Red roses , her favorite color along with that small pink tulips .

Flowers baskets were placed everywhere around her  making it looked like a heaven . 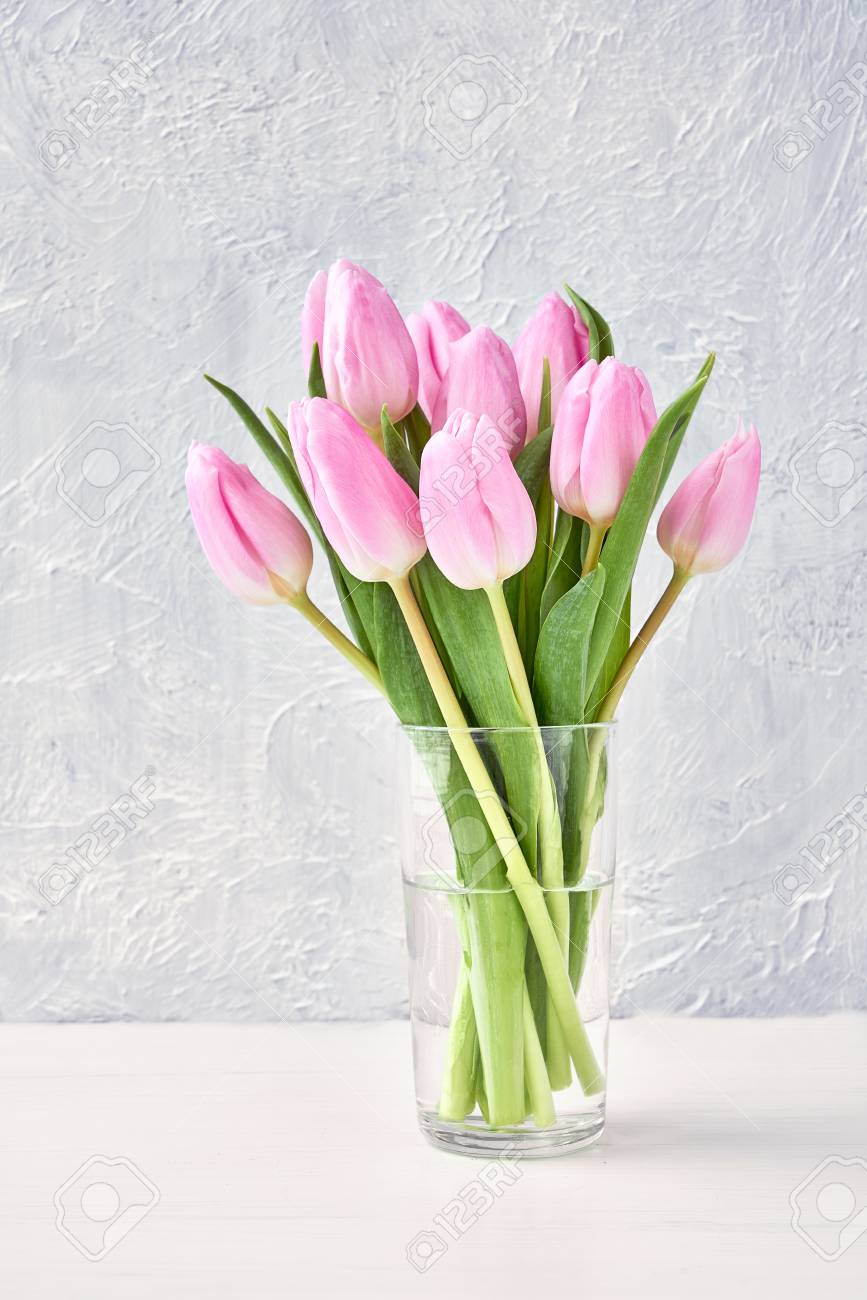 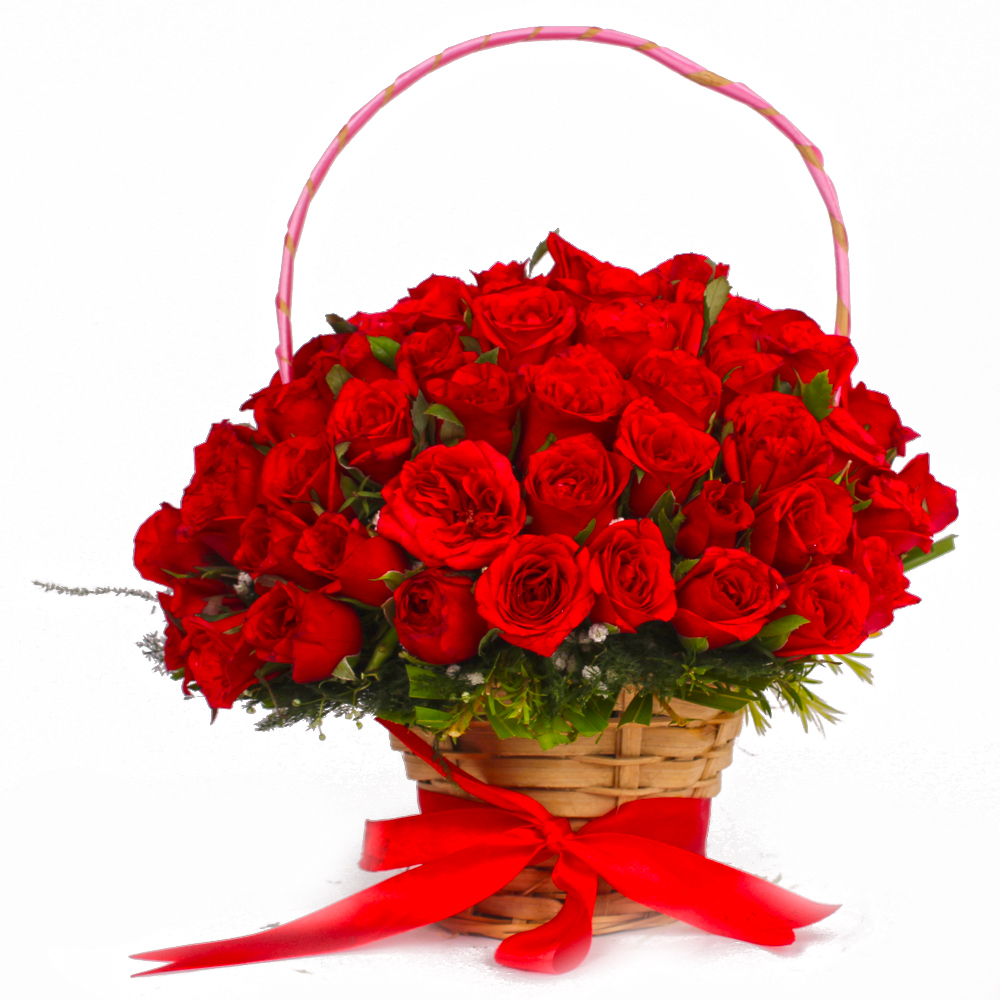 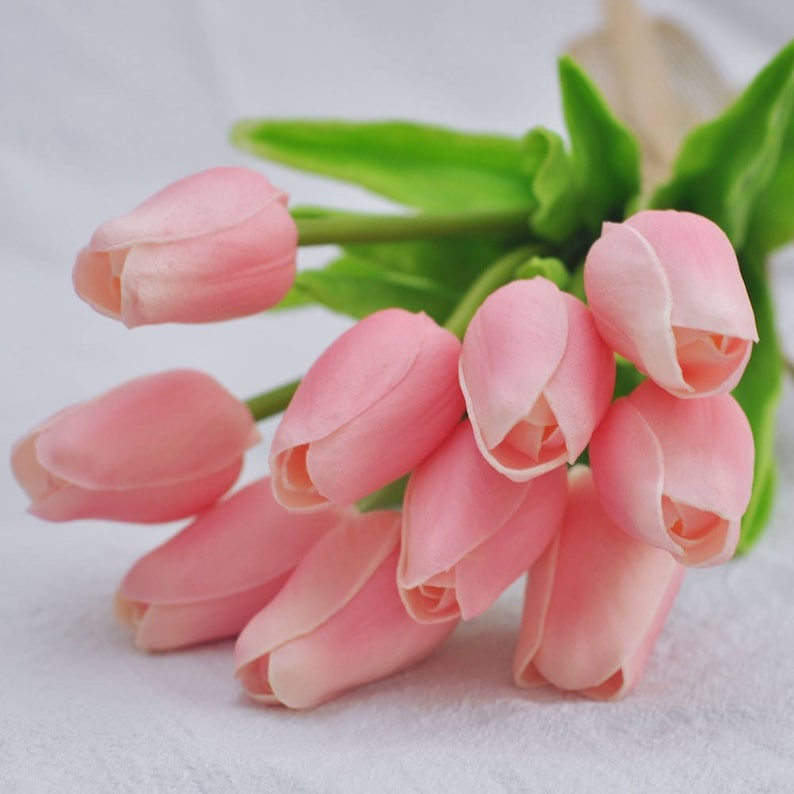 As she got up ,one nurse who was checking on her , walked near her to help her in seating on the bed comfortably , she placed one cushion behind her back .

Geet was only smiling happily looking at the decorated room , she did not need to asked who did it knowing her heartbeat well.

Good morning , sweetheart his voice come from the door , Geet’s smile widen looking at him while nurse ran out taking the notes giving them both privacy.

Maan came and sat beside her taking her in his arms.

Maan shook his head pecking her forehead with love.

How do you know ,I loved Roses .? She asked looking at his face.

He whisper huskily near her ear sending shiver through her whole body , she clutch his shirt tight trembling in his arms while red hue appear on her cheek making her looked more beautiful.

His heart skip a beat seeing her that vulnerable state, he hold her closed softly like she is some delicate flower and took her petal like lips in his own kissing her softly .

Um mm..she moan in his mouth feeling overwhelmed with the love and care that pour out from his kissed. She respond back lovingly holding his collars in her fist.

Both broke apart after being breathless , Geet hide herself in his chest while be engulf her lovingly with a soft smile tug on his lips .

Roses for me , then aapko tulip pasand hai ??

Geet asked pulling out of his arms , she watched his face.

He shook his head in negative making her confused.

It’s for our baby ! He placed his hand on her tummy making her smiled softly at his care.

AAP thik toh ho na ? She asked concerned while her fingers traced the bandage on his forehead.

Yes, Sweetheart , I am alright .bandage will be remove soon.

He spoke softly while his palm was still on her tummy feeling there little soul.

There family moment broke with the entry of doctor .

DO LEAVE LIKES & COMMENTS HERE OR ON IF